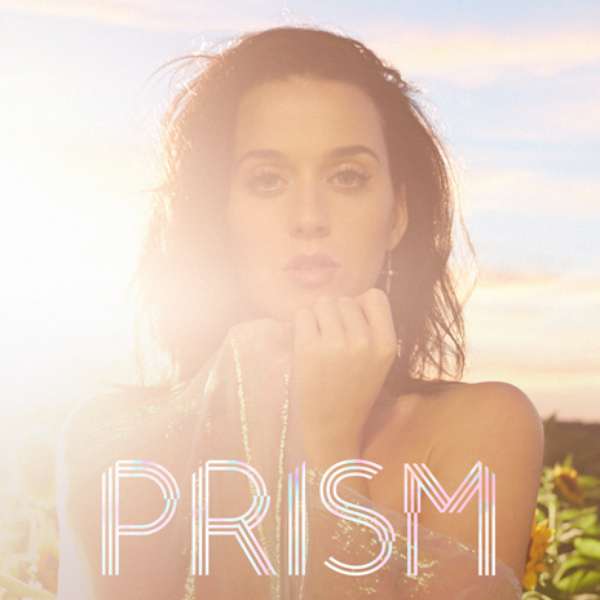 When Katy Perry’s song “Roar” released in October 2013, I almost wrote a blog post about it. As much as I like the song (and my young daughters are constantly requesting it), I was going to point out what I saw as naïveté in the lyrics.

Perry sings about how life used to be, how she used to be insignificant, a zero. But now she’s dominating life. Why? Because she has the eye of the tiger. She’s a champion, and we’re gonna hear her roar.

What struck me as naïve is that simply calling yourself a champion does not make you a champion. I thought of the people who love that song. People who are feeling broken, oppressed, overwhelmed. These people would be singing “Roar” at the top of their lungs, thinking that declaring themselves champions and threatening to roar (and what would that actually mean in anyone’s real life situation?) would help them conquer their circumstances.

I almost wrote that blog post. But then I came across a handful of videos on Youtube that changed my mind. These were videos of cancer patients singing “Roar” with frail voices and absolute sincerity. Videos of down-syndrome teenagers singing “Roar” while footage rolled of them trying out and making the cheerleading squad. Real tearjerkers. (Scroll to the bottom of the post for a couple of examples—grab your kleenex.)

On the one hand, these people have debilitating and/or life-threatening diseases. Is declaring themselves champions and threatening to roar going to relinquish the strangle-hold of cancer or reverse the pervasive effects of a genetic disorder?

But on the other hand. On the other hand, these are champions. These are fighters. Whatever the eye of the tiger is, they’ve got it. These are boys and girls whose souls have withstood the crushing blows of cancer, even if their bodies are crumbling. These are teenagers with a zeal for life who refuse to sit in the background, even though society has not offered them any alternatives. They have spent their precious little lives roaring louder than lions, even if their vocal chords can’t produce more than whispers.

This stopped my original blog post in its tracks. It’s true that declaring oneself a champion is not going to reverse the oppressive and debilitating forces in a person’s life. But music has a power to express what lies beneath the surface of our thought lives. It names that which we feel but haven’t had the inclination, ability, or opportunity to explore.

So a weakened woman in an abusive relationship might listen to “Roar” and be reminded that she is more than her manipulative spouse declares her to be. A dying patient might hear this song and exult in the declaration that he will not go down without a fight, and that even if the illness steals his body, his soul will not be defeated.

Music is powerful stuff. So I’m glad I procrastinated on my lame blog post. I’m glad that Katy Perry roared, and thereby inspired many others to do the same.